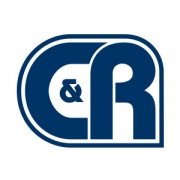 DRIVING ON SNOWY OR ICY ROADS

Snowplows conduct an important public service – providing the traveling public with the best possible winter driving conditions by plowing and sanding roads. Snowplow operators are concentration on their task and the road conditions in front of them. Please be patient and give the plows plenty of room if you meet one on the road.

Consider this statistic: 80 out of every 100 accidents are the fault of the person involved in the incident. Unsafe Acts cause four times as many accidents & injuries as unsafe conditions.

Accidents occur for many reasons. In most industries people tend to look for “things” to blame when an accident happens, because it’s easier than looking for “root causes,” such as those listed below. Consider the underlying accident causes described. Have you been guilty of any of these attitudes or behaviors? If so, you may have not been injured-but next time you may not be so lucky.

“It is better to be careful 100 times than to get killed once.” (Mark Twain)

According to CDC, the best way to avoid coming down with the flu is to get vaccinated. Beginning with that step, here the actions you can take to avoid the cold and flu bug and stay healthy this season:

Hand operated hoists have many applications in rigging work. Typical applications include hoisting pipe or duct into position for welding or bolting, moving machinery, and lifting engines or equipment during repairs. These devices are simple to operate but misuse can result in sudden failure, property damage, and serious injury. Some things to keep in mind are:

By keeping these things in mind, hoists can be used safely think about it.

Whether you are driving to work or driving a powered industrial truck at work, safety belt use is important each and every time you get behind the wheel.

To understand the value of safety belt use, it’s important to understand some of the dynamics of a crash. Every motor vehicle crash is actually comprised of three collisions.

The first collision is known as the car’s collision, which causes the car to buckle and bend as it hits something and comes to an abrupt stop. This occurs in approximately one-tenth of a second. The crushing of the front end absorbs some of the force of the crash and cushions the rest of the car. As a result, the passenger compartment comes to a more gradual stop than the front of the car.

Another form of human collision is the person-to-person impact. Many serious injuries are caused by unbelted occupants colliding with each other. In a crash, occupants tend to move toward the point of impact, not away from it. People in the front seat are often struck by unbelted rear-seat passengers who have become high-speed projectiles.

Even after the occupant’s body comes to a complete stop, the internal organs are still moving forward. Suddenly, these organs hit other organs or the skeletal system. This third collision is the internal collision and often causes serious or fatal injuries.

So, Why Safety Belts? During a crash, properly fastened safety belts distribute the forces of rapid deceleration over larger and stronger parts of the person’s body, such as the chest, hips and shoulders. The safety belt stretches slightly to slow your body down and to increase its stopping distance.

Have you ever given much thought to your back? It s there when you need it, but only if you don’ t abuse it. The back is made up of four major parts. The spine, nerves, muscles, and the spinal cord. There are thirty-three bones in the spine and thirty-one pairs of nerves branching out from the spinal cord. All of them must work together. If they don t, you could end up with anything from a strain to a ruptured disk, fractured vertebrae, and a debilitating disease like arthritis.

Injury due to falls is a major problem in industry today. You always hear about the incidents where an employee fell from a great height and lost his or her life. But there are more common fall injuries such as sprains, strains, fractures, cuts/lacerations, punctures, etc. that can require a trip to the doctor’s office. The pain and suffering from a knee or back injury is very real, and a very realistic concern. Falls from one level to another are certainly pose the highest risk physically, but there are a couple of other types of falls that need to be looked at as well.

How many of you have ever fallen down? What were you doing at the time? (So, falling from one level to another/from an elevated height is not the only fall hazard.)

Let’s look at the four main categories of falls. 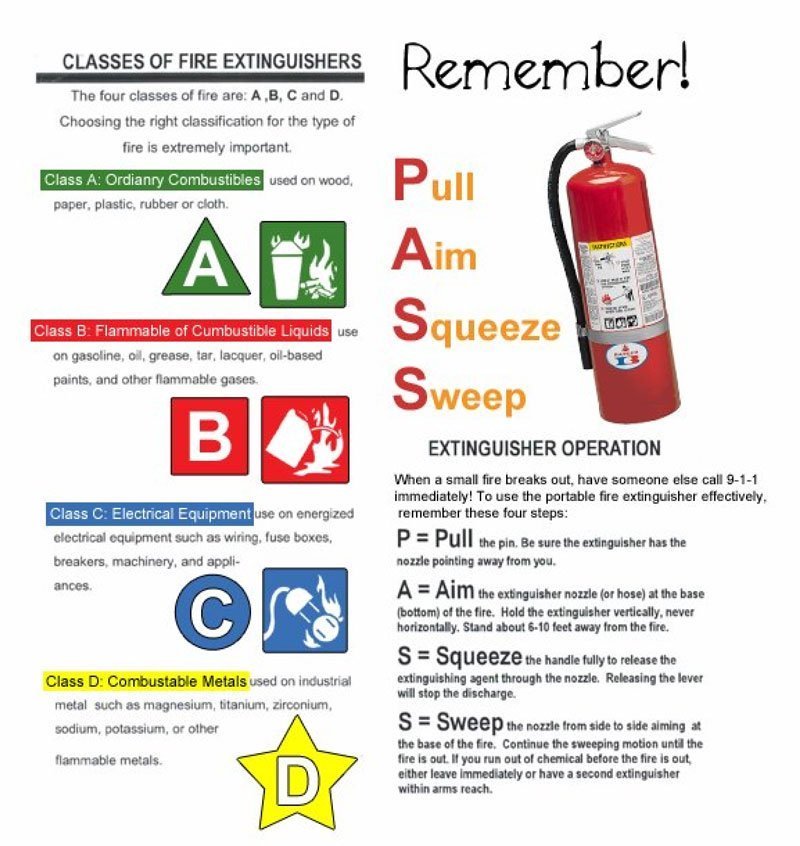 OSHA1 requires the employer to ensure that:

View All Articles
Scroll to top