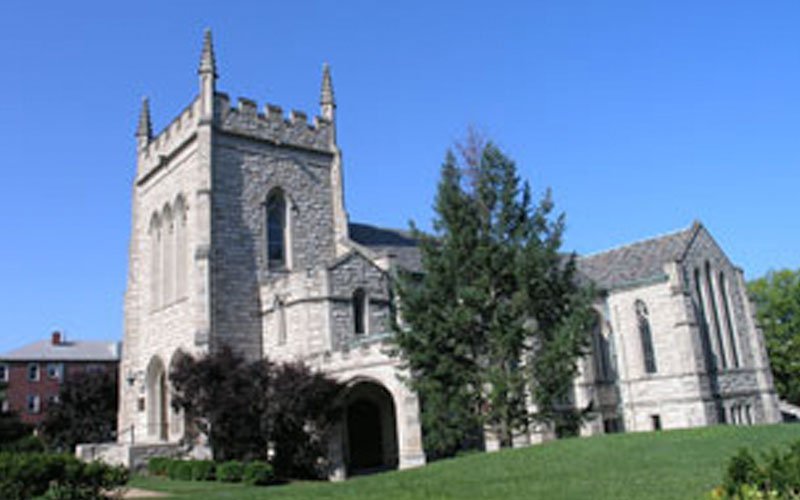 C&R Mechanical was responsible for the design and installation of the HVAC system serving St. Louis University’s Education Union. The existing thirty thousand (30,000) square foot, two story structure was completely remodeled and an addition was created to house an auditorium/lecture hall. Construction on this project began in June of 2010 and was completed in July of 2011.

In addition to the work performed for the Education Union, a new heating, ventilation and air conditioning system was also installed in the new support building for the Medical Recreation Complex as part of this project.