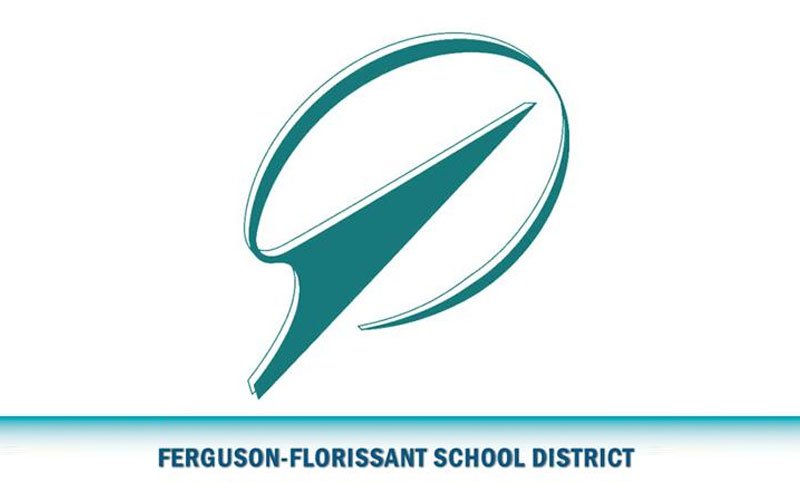 C&R Mechanical Company completed a five (5) month project for the Ferguson-Florissant School District. The project began in June of 2011 and was completed in November of 2011.

C&R was responsible for the replacement of boilers at the Ferguson-Florissant School District Administration Building, Holeman Elementary, Robinwood Elementary, Walnut Grove Elementary and Halls Ferry Elementary. The old boilers were removed in order to be replaced by new, high-efficiency boilers. The new equipment was assembled and mounted on skids.