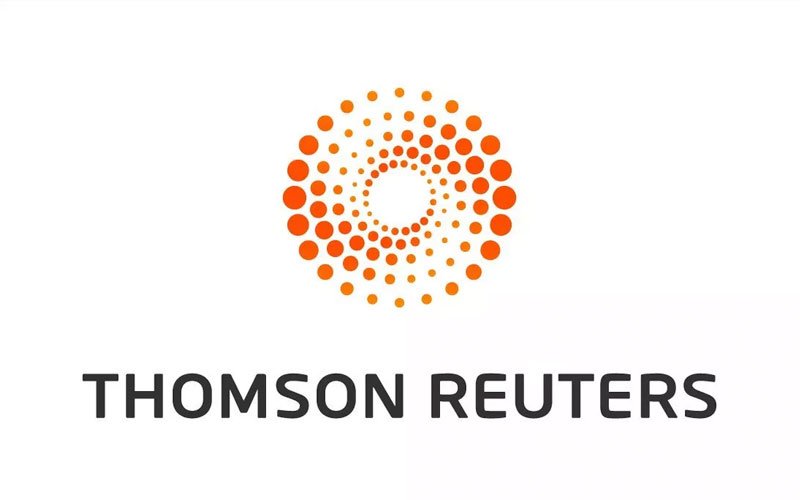 C&R Mechanical installed the mechanical system for the Power & Cooling Optimization project at Thomson Reuters Data Center in Hazelwood, Missouri. Construction on the existing seventy-four thousand (74,000) square foot building began in October 2011 and was completed in March of 2012.

One of the many notable aspects of this project is that all work was completed above and around the data center live racks on all three (3) levels of the building.